I just gave some money to Greenpeace. Why? 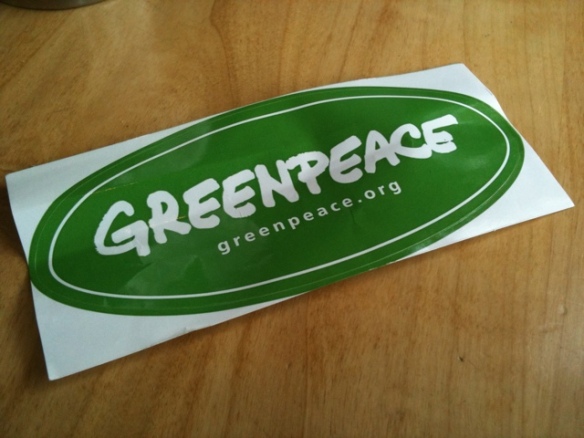 Picks from this afternoon’s screenings:

Barber of Birmingham. Simple men and women standing up. And being beaten down. And standing up again. And crossing that bridge on Bloody Sunday on the march to
Montgomery. And a delicious reminder of the euphoria of that 2008 election.

A Time Has Come. Six Greenpeace activists scale the interior of a coal power plant smokestack and effectively shut it down in the belief that the emission of CO2 is a crime against the planet. A story which, in this town and at this time, can only be received in the context of Tim DeChristopher (aka Bidder 70) who singlehandedly halted oil and gas development in parts of Utah by making fraudulent bids in a public auction. He now faces 10 years of jail time. And he has said publicly that he is happier and more at peace than he has ever been in his entire life.

What action would we give our lives for to make the world a better place?