This morning, an alumni retreated into the courtyard from the locked gate of Branford College.

“How do we get out of here?” she pleaded. 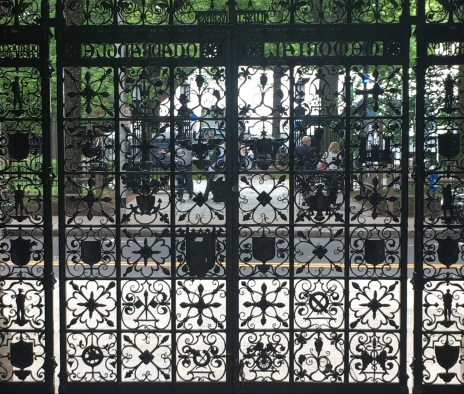 The answer can be simple.

You put on your running shoes.  You wait until someone enters from the outside.  You slip out the gate.  And you set out for parts unknown.

While in school, my attention (perhaps our attention) was turned inward toward whatever adventures and drama were insulated within those many stone courtyards.  Rarely did I venture beyond the bounds of the residential colleges.  And if I did, only a few blocks distant to a late night falafel joint or a beeline to the pizza at Wooster Square.

But I was rarely driven, nor did I incite myself, to truly explore.  It was impressed upon us that beyond the moated buildings of our campus lurked threats and dangers.  It was better to stay safe.

On this morning I ran out on Chapel Street.

To my chagrin, I was reminded that I never learned the cardinal directions of this landscape.  I lived here for four years and never thought to contemplate the prevailing winds or through what tributaries and estuaries the water flowed.  I didn’t know how the neighborhoods and town functioned.

Today on this run I learned that there had once been a blizzard in 1888 that had dumped 52 inches of snow over three days.

I learned that double streetcar tracks once ran out into the countryside, far beyond any point that I could imagine.

On several corners I saw connects hanging out, waiting for their peeps.

I saw Seventh Day Adventists dressed up and walking to worship.

I discovered a wetland laced with paths and trails.

I saw a monument to the Spanish American War, but stripped of it’s memorial plaque.  I wondered about pyrrhic victories and what would drive someone to remove the plaque, and was reminded that every victory implies another person’s loss. 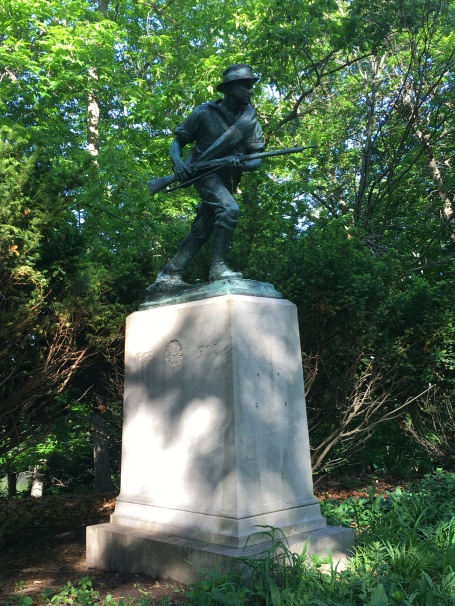 I discovered a skate park. 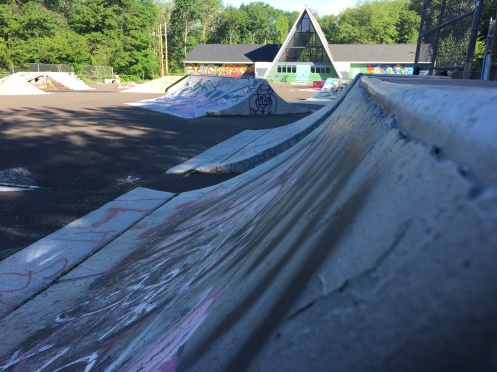 I found a boy who could ride a wheelie for a very long time while spinning his front wheel in the air like a top.

I learned that cattails are native to the wetland, and that they are under constant threat from the advancing phragmites.  If you look closely, you can see them preparing for onslaught, amassing in the distance.

I remembered that the world is ripe for teaching if we choose to learn.

I was reminded that the victor always controls what and whom we choose to memorialize.

And perhaps, in this case, that the victory was premised not on an absence of slavery, but on the promotion of an economic arrangement that merely privileged slavery in a different form.

I learned that Joan Baez and the Doors had once played in the New Haven Arena.  In it’s stead, an FBI building now stands. 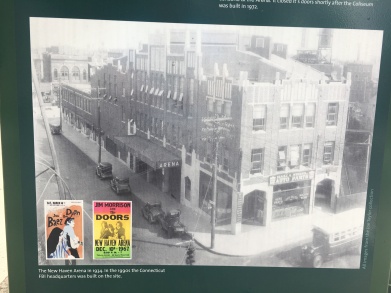 I learned that there once was a man named Camp.  And he played football at Yale Bowl.  He developed the snapback from center and the system of downs, things of which I still have scant inkling.

I learned that a network of rail lines once filagreed throughout New England and that this network capillaries once promoted all manner of human interaction and communication.  I longed to travel and engage in that way.

I saw how community is woven from the most frail and ephemeral of connections.  And that connection may be that thing for which, in whatever way possible, we must constantly strive. 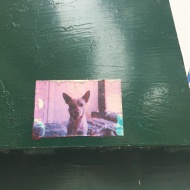 I realized that although Yale may have been my whaling ship, it was an ever beautiful and ever imperfect vessel indeed.